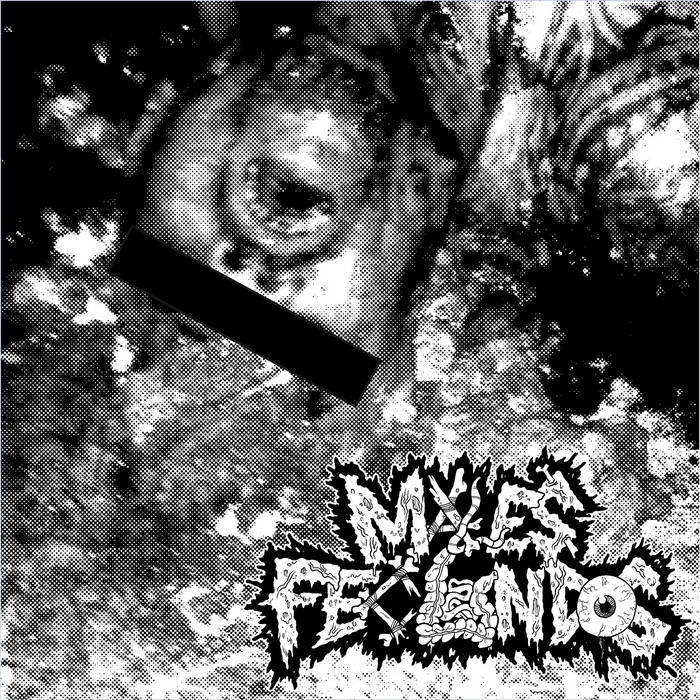 The debut from this sick Brazilian band! We are happy to support and offer in a CD format and digital!

Primitive grindcore band formed by members of bands such as Kurgan, Extinction Remains and Old Bode. Social anguish and nonconformity with the human mediocrity are expressed in almost 30 minutes of this EP debut. A gore feast for lovers of Agathocles, Impetigo, Napalm Death and Brujeria.

Bandcamp Daily  your guide to the world of Bandcamp

Serena Cherry debuts her black metal project, plus a Pick from the Crypt block from Svalbard