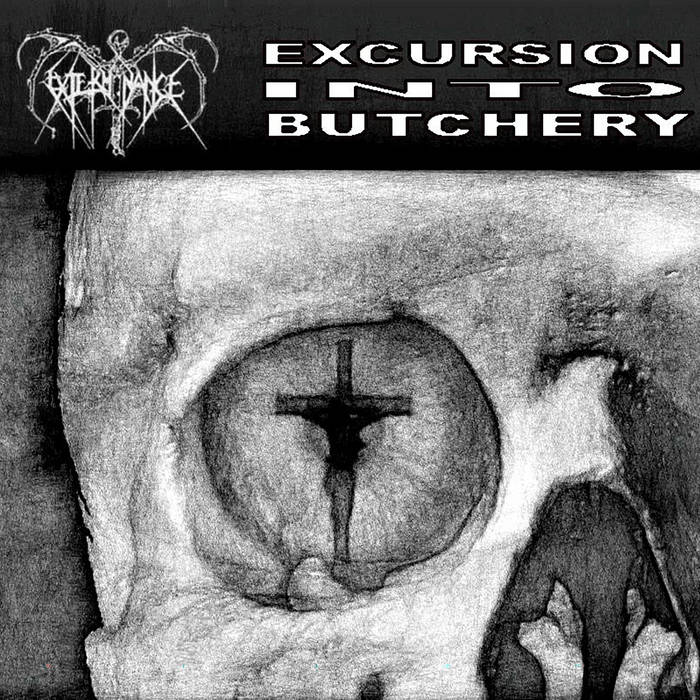 Track 1 - Excursion Into Butchery - Never released - recorded in 1992 Live @ Hit & Run Studios Rockville, MD with Track 2 Damnation Mortified which is a version/recording never released.
Track 3 - Premature Ruination was released only as a comp Track in 1992 and was recorded at Raintree Studios in New Paris PA in 1992.

Environmental Execution Demo was recorded in 1991 @ Flight One Studio Short Gap, WV and is the last 4 Tracks.

Bandcamp Daily  your guide to the world of Bandcamp

Serena Cherry debuts her black metal project, plus a Pick from the Crypt block from Svalbard